Adopt a Future Leader and Support Them 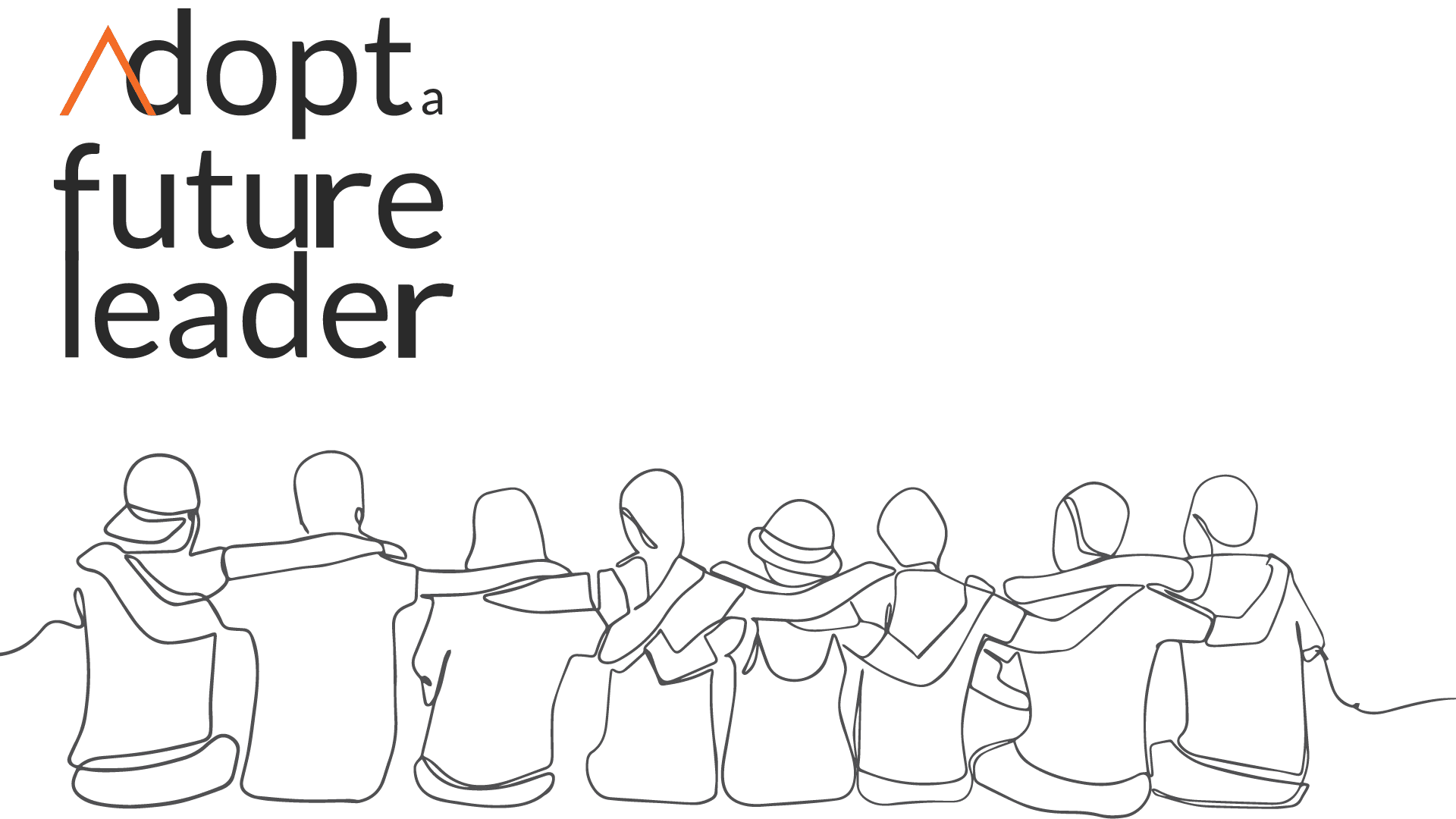 16 Aug Adopt a Future Leader and Support Them

Posted at 22:22h in Uncategorized by mirablemarketing@gmail.com

Support them when they need it the most

We started advocating for awareness around the notion of future leaders. Thus, building the necessary support network for them when they need it most- at the beginning.

Most corporate and entrepreneurial empires start with a motivated and creative person who needs guidance- a future leader. People use examples of humble beginnings to promote the possibility of everyone becoming this next-generation leader. But just like the Olympics, not everyone makes the cut. We can stare at Elon Musk’s photo in his dormitory until the end of time. These extraordinary individuals have the passion that differentiates them. They are working on their 10,000 hours. They also had someone who believed in them at some point, a current leader.

Socially we have been saying that working harder, longer, and better succeeds. Still, it also burns out people. Instead of inspiring with emotional and business intelligence, we have been perpetuating unhealthy working standards.

Burnout has a major impact on society, economics, and the future leaders of business.

According to the Harvard Business Review (2018) burnout in employees and entrepreneurs is slightly different, yet equally detrimental to people and ultimately revenue:

“Research shows that it leads to work-related issues such as job dissatisfaction, absenteeism, inefficient decision making, and turnover, as well as health-related issues such as depression, heart disease, and even death. Research also reveals some of the common causes of burnout, such as lack of autonomy, engagement, motivation, and passion.”- amongst employees.

“Some evidence suggests that entrepreneurs are more at risk of burnout because they tend to be extremely passionate about work and more socially isolated, have limited safety nets, and operate in high uncertainty. This has important consequences for economic growth — entrepreneurial firm failure and bankruptcy is likely to contribute significantly to the $300 billion that burnout costs the U.S. annually.”

Aspiring icons like Brene Brown and Greg McKewon are raising the bar for future and current leaders. They are challenging all of us to rethink the growth and allocation of emotional and financial resources.

Between the top and bottom of success, there is a vast middle.

Many future leaders can strive there without being the next tech conglomerate and a unicron. But still, have an instrumental role in shaping the economic landscape.

So let’s examine some key factors from a variety of angles.

The top three identifiers which translate into consumer brand decisions, according to Deloitte, are related to:

28% – how the company treats its own employees

20% – how the company treats the environment

19%- how the company supports the communities in which it operates.

This means the direct correlation between revenue and success goes through employees, the environment and communities!

Furthermore, according to The Conference Boad of Canada there is a positive record of job satisfaction reported in 2019.

The highest reported 56.3% was just before the COVID-19 pandemic. Sounds very optimistic, right? Imagine purchasing a car and receiving 56.3% of the parts within in but paying the full price.

In contrast, despite the myriad of hurdles entrepreneurs face, they have 90% professional satisfaction, according to BDC. Indicating that Millenials are by far the most entrepreneurial age group, reaching 42% in their desire to start a business.

So why not support them? Why do popular opinions continuously ostracize millennials by labelling them as entitled, lazy and all kinds of other useless insults (read Inc.com and Marla Tabaka’s article)? They simply have a willingness to strive for better conditions of work, more opportunities to grow, flexibility for greater mental health and to inspire change. Millenials a large sample of people. Some of them are now in their mid-30s and have the experience, education and emotional wisdom to drive change! Hopefully, we understand better now that women are not bossy, emotional and irrational, they are equally ambitious, driven and dedicated, just unjustly labelled. Let’s not make the same mistake with a large group of the future corporate and enterprise leaders of the modern world!

According to Stats Canada in 2018, of a total of 1,138,170 active enterprises with one or more employees in Canada. There were 7.6% new enterprises or so-called “births” and 7.6% closures or “deaths”. According to BDC  together, these enterprises “ account for 90% of all private-sector jobs, employ 10.7 million Canadians and contribute roughly $1 trillion to Canada’s gross domestic product. In other words, small and mid-sized businesses are hugely important for economic growth and employment; they are the backbone of our economy.”

If only we work together to grow together! It is possible that then we will have higher job satisfaction rates. We could also have more female entrepreneurs in  Canada (as of 2019, BDC estimates 28% of all entrepreneurs to be women, which is a jump from 11% from 40 years ago!) Wildly desired that we may even have more successful ventures coming out of Canada, not just The US, Israel and the UK.

The Startup Genome offers some very comprehensive analysis and rankings on the success factors and the world startup leaders where Canada could aggressively improve. On the positive side, they included Montreal in the top 30  runner-up global ecosystems for the first time. (Yeah!)

The same way investors follow companies and try to catch the early golden geese on the market, we need to start investing in thought leaders and game-changers when they need it most, in the beginning. We need to support them when they are stuck, so we don’t lose talent and enthusiasm.

According to Startup Ranking, Canada is proudly in 4th place by the number of startups, but sadly with 3,045 compared to 99,922 in the U.S.

In those early stages of career or business development, often spirits are high, ideals are positive and can move mountains of obstacles.

It is then when people start to face the most chilling truth of all- rejection hurts because you actually care.

We really like the Review 42 analysis of startup success rates. the blog indicates that only 10% make it. We are not disqualifying hard work here. Bt calling for more inclusive support. Hence, not for an online show which needs to be brushed off the books and posted on LinkedIn for a checkmark. Authentic support shows in numbers, not photos and handshakes for such. Use success rates as corporate legacy and a personal badge of honour. Help by adopting future leaders and hitting a higher than 10% success rate and increasing this 56.3% morbid job satisfaction rate. This is a must-have corporate and marketing strategy. These people, in return, will be professionally raised in an inclusive and supportive culture and, respectively, support the generations to come. They will become the largest influencer for you and contribute to sustainable economic growth.